The company Tangenziale Esterna SpA, in which Cmc has an interest, holds title to the convention assigning the concession for the engineering, construction and management of the Milan external eastern by-pass on a project financing basis.

The assignment is for the construction of a new toll road between the Agrate Brianza junction on the A4 Milan-Venice motorway and the Melegnano junction on the A1 Milan-Bologna motorway, for a total of approximately 33 km. 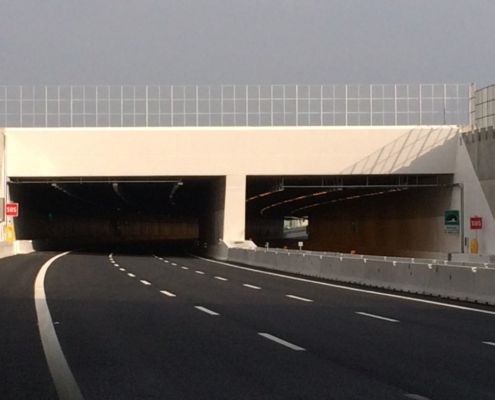