The modernization of the Palermo-Lercara Friddi section is part of the Palermo-Agrigento itinerary (S.S. 121-S.S.189) and more generally of the Tyrrhenian-Northern Europe Plurimodal Corridor.

The project, about 34 km long, envisages, within the Palermo-Lercara Friddi section, the modernization of the functional lot of the state road 121 “Catanese” between the Bolognetta roundabout and the Manganaro junction, including the connections with the current state roads 189 ” Valle dei Platani” and 121 “Catanese”.
Numerous works of art are planned and, in particular, an artificial tunnel, 5 new viaducts, 12 junctions, as well as restoration, seismic improvement and adaptation of 16 viaducts
and existing bridges. 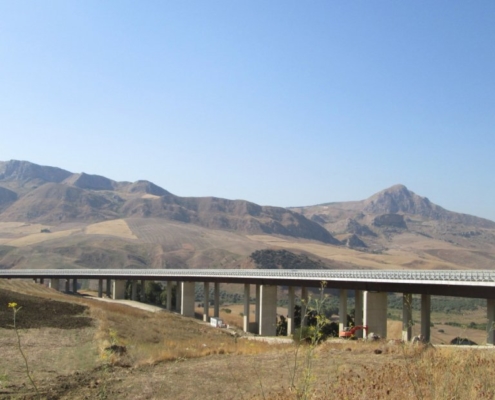 Anadarko Village Detailed design and construction of the 1st Lot of the Trento 3 Purification...
Scroll to top