The work executed comprises the first maxi section (28,5 km long), from Sicignano degli Alburni (km 53+800) to Atena Lucana (km 82+330) of the A3 Motorway Salerno Reggio Calabria, one of the most important and difficult infrastructural works of the Italian motorway network.

This section, consisting mainly of 3 junctions, 23 viaducts, 5 tunnels and 350 special works, is part of the wider programme for the modernization of the whole motorway aiming at making it safer and more comfortable and, when completed, with a way shorter than the existing one.

The first maxi section comes from the union of four minor sections previously foreseen and is listed in the Italian large-scale works within the “Legge Obiettivo” [the Italian Law introducing the general contractor entity]. It was the first one in Italy awarded to and executed by a General Contractor.

Cmc, as General Contractor, was therefore in charge not only of the execution of the works, but also of the joint design review of the former four minor sections, of all expropriation activities and engineer tasks, including safety coordination during all construction phases, and finally of partially financing of up to 30% of the overall amount of the project.

This allowed a careful and timely completion of the work.

The first maxi section of A3 Motorway Salerno Reggio Calabria was opened for traffic on 23 July 2008. Works, began in July 2004, were then substantially completed within the contractual time of four years. 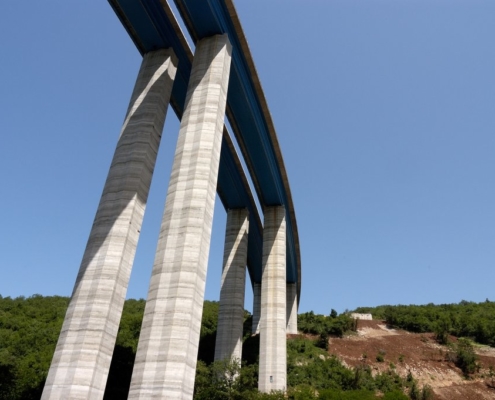 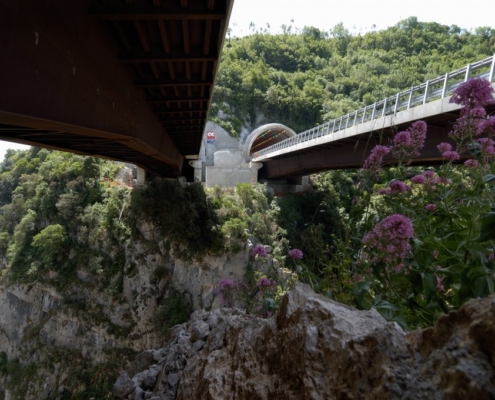 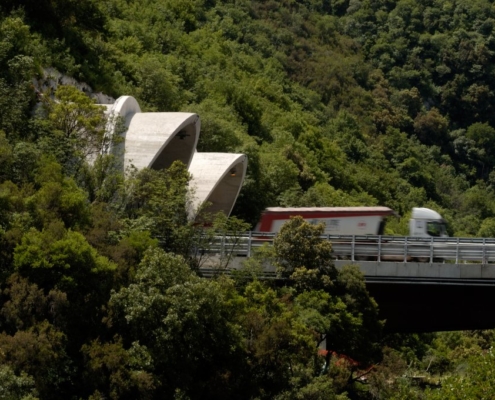 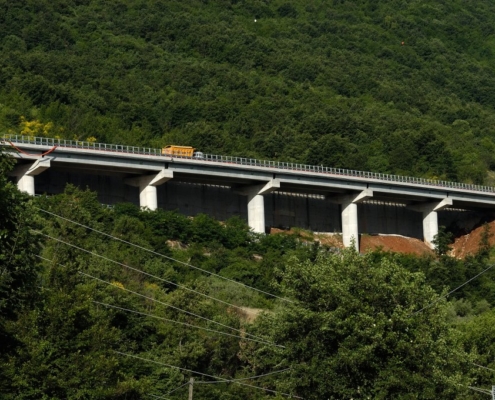 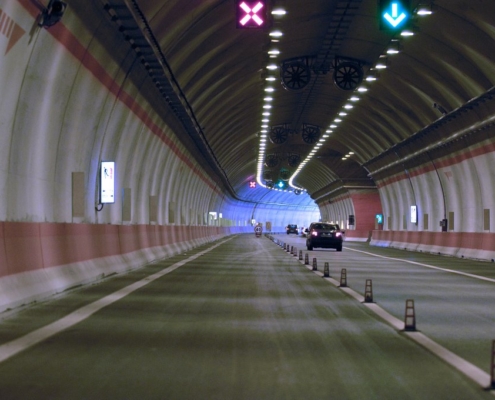 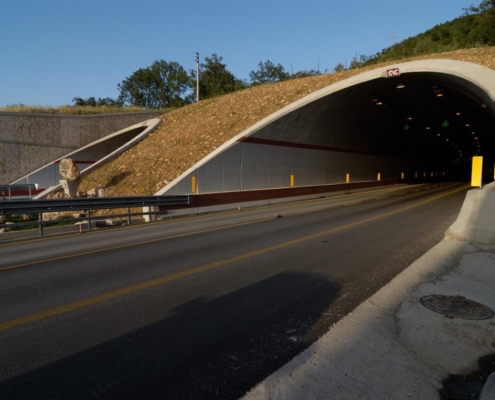