Construction of the highway stretch Quifumo-Soyo in the northern Zaire province of Angola.

The project will allow the completion of the 500 kilometers long motorway linking Luanda, the capital of Angola, to the city of Soyo.

The works consist of the construction of 44 kilometers of two-way motorway with each carriageway comprising two lanes of 3.75 meters. 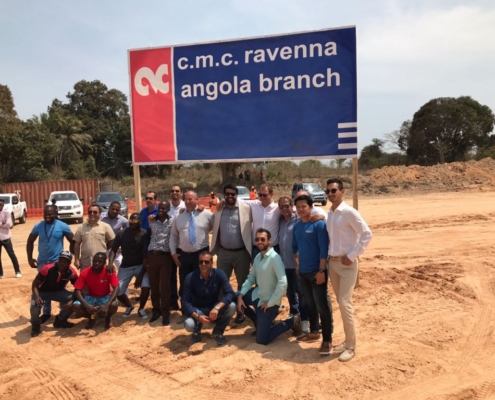